About Us
& Our Home

Present the History of

Beginning in 1886
The modern history of Coronao began in 1886 with the formation of the Coronado Beach Company, which for many years was the driving force behind the development of the peninsula as a town and resort destination; before that the land had been uninhabited for more than 10,000 years.

The Story of How it Began
Built in 1888, the Hotel del Coronado became one of California’s most beloved seaside destinations, with its Queen Anne architecture, wedding cake trim and famous red roof turrets. The resort community increased its popularity with the rise of Tent City, a large summertime campground that sprung up at the foot of The Del and grew to encompass over 1,000 tents. Recreation included swimming facilities, carnival booths, a Ferris Wheel, aquaplaning, sailing and numerous activities for the entire family. Tent City remains a fond memory for some residents of Coronado and vacationers worldwide who visited the peninsula between 1900 and 1939.

TREASURED TRADITIONS
Many of Coronado’s treasured traditions began in the first quarter of the 20th Century. The founding of the Horse Show, Annual Flower Show, the arrival of Prince Edward of Wales and the early experiments in aviation on Naval Air Station North Island, including the departure of Charles Lindbergh in 1927, have established Coronado as a premier city with legendary tales.

PROMINENT PERSONALITIES
Coronado has long been a haven for prominent personalities, including the Duke of Windsor, Thomas Edison, Charles Lindbergh, more than a dozen U.S. presidents and many celebrities such as Charlie Chaplin, Clark Gable, Rita Hayworth, Douglas Fairbanks and more. Coronado has also hosted a score of movie productions, including Billy Wilder’s Some Like It Hot starring Marilyn Monroe, Tony Curtis and Jack Lemmon and The Stuntman with Peter O’Toole, Barbara Hershey and Steve Railsback.

GETTING THERE
Until 1969, Coronado could only be reached by ferry or by driving along a narrow, seven-mile isthmus called the Silver Strand, which attaches Coronado to the mainland. Ferry service became more limited with the opening of the sweeping $50 million San Diego-Coronado Bridge. This graceful, five-lane, two-mile bridge is the only officially dedicated scenic highway of its kind, due to its unique beauty 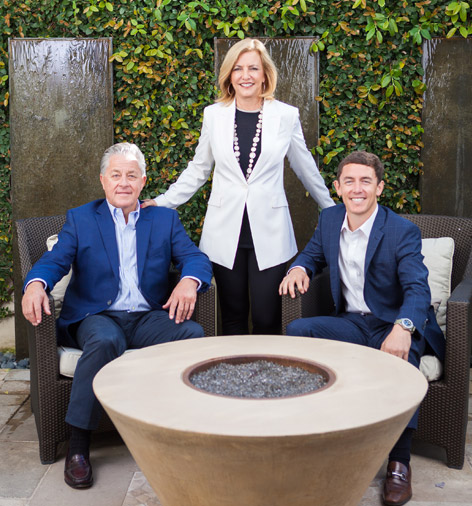 We are proud of our team and our reputation in the community. The Clements Group team has become known for being diligent and committed to our customers. It has taken years for us to build our reputation and it is something that we take seriously. Choose our experienced pros, like Jan Clements and you will get a team that truly cares about you and your home. You and your family deserve the best when choosing a realty company. You need trusted Coronado realtors that have the experience and values you can trust. 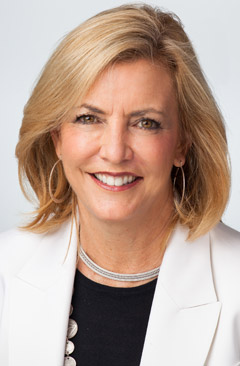 With over 45 years as a resident in San Diego, I know the Real Estate market here very well. My experience and knowledge will help you get the very best value, whether you are buying or selling. I specialize in luxury homes and estates, golf properties, golf communities, second homes, vacation homes, lots and residential real estate.

I grew up in Poway, married my high school sweetheart, professional golfer Lennie Clements. We have two children and have lived in Coronado since 1995.

My dedication and passion for my real estate career has helped me consistently rank in the top 1/2 of 1% of all San Diego County real estate agents for 10 years running.

After retiring from a successful 20 year career as a Professional Golfer on the PGA Tour, Lennie Clements has continued his success into the real estate industry. Since moving to Coronado in 1995 with his wife Jan Clements and two children they have built one of the most successful residential real estate groups in San Diego. Over the past 15 years Lennie has focused not only on buying and selling high –end luxury homes but began developing residential single-family homes in affluent gated communities. Focusing on new developments in Poway, Del Mar, and Rancho Santa Fe Lennie began building and selling multi million dollar custom homes in some of the most unique and sought after developments of San Diego.

While continuing his success into 2013 Lennie has focus his time in around the golf community. Developing a strong network of buyers and sellers focusing on some of the most highly sought after country club neighborhoods in the San Diego area including Maderes, La Jolla, Fair Banks Ranch, Del Mar, and Rancho Santa Fe! Lennie has a broad knowledge of the intricacies of building, financing and networking with high net worth individuals to market and sell your home. 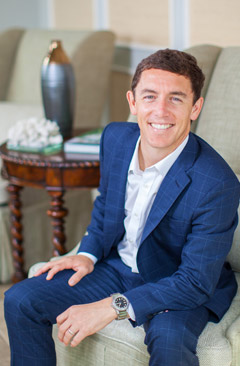 Developing a strong foundation of experience over the last 5 years Chris has worked in project management, real estate finance, commercial real estate investment, residential and commercial sales and most recently began consulting in residential new development. Over the last 3 years Chris has helped The Clements Group continue to grow and expand the success of their BHHS team, focusing not only on real estate but the communication, marketing, and new technologies that contribute to running a successful business.

Born in San Diego and raised in Coronado Chris has an extensive knowledge and understanding of the San Diego market, communities, school systems, and businesses within our local economy. Chris continues to expand his knowledge and skill sets within the real estate industry and entrepreneurial approach to his career, which is evident in his passion for the industry and early success.

From the Bay to the Beach….We’ve Got Your Covered!

For over 20 years The Clements Group has been an integral part of Coronado real estate! We have been a leader in sales volume and total number of sales since 2010. Year after year we have continued to elevate the local residential real estate industry by offering our clients an unsurpassed level of service, held to the highest ethical standards! Whether buying or selling a $700,000 condo or a $25,000,000 Oceanfront Estate, you need a team who understands the market and exceeds expectations!

OUR APPROACH TO SALES

Being a full service, real estate office, we have flexibility in how we operate and that is shown in our dedication to excellence in our customer care. Let us at the Clements Group help with finding your perfect home and then we will help match you with a great lender. Then we will guide you through the closing process. We will be there with you every step of the way. And all throughout the process, our team will make every effort to ensure that the process is as easy as possible and wow you with our professionalism.